This is our own mini-Olympics style event.

So far all the classes have had the chance to vote for different sports and now we have a top ten.

These are the sports that the Olympics competitions will be for.

KS2 Academy Councillors have already been busy collecting the donations for Children in Need. Thank you to all children, parents and carers who made donations. 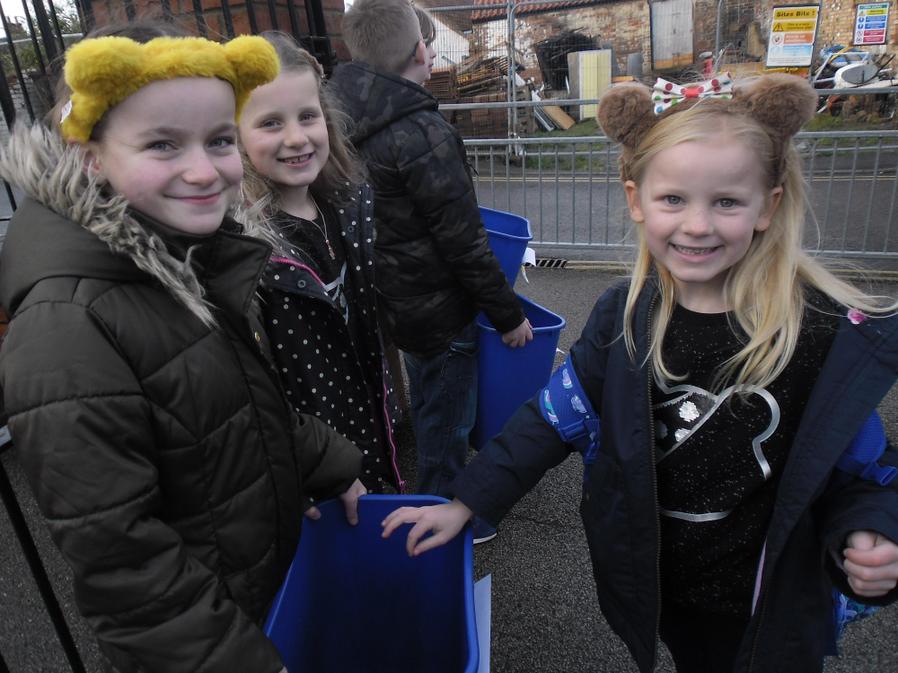 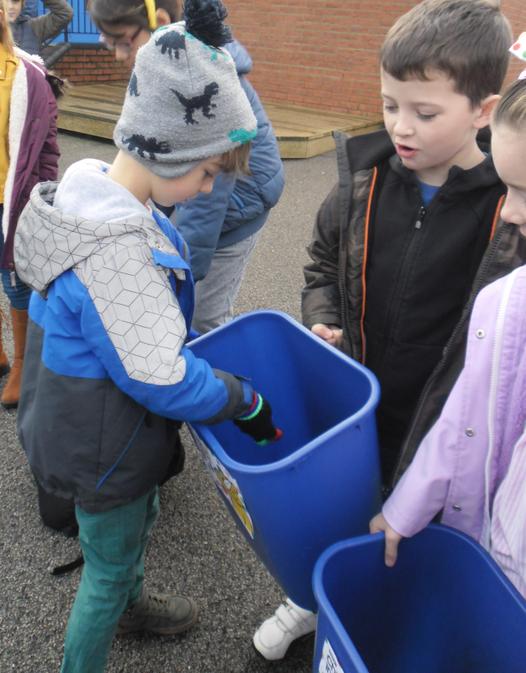 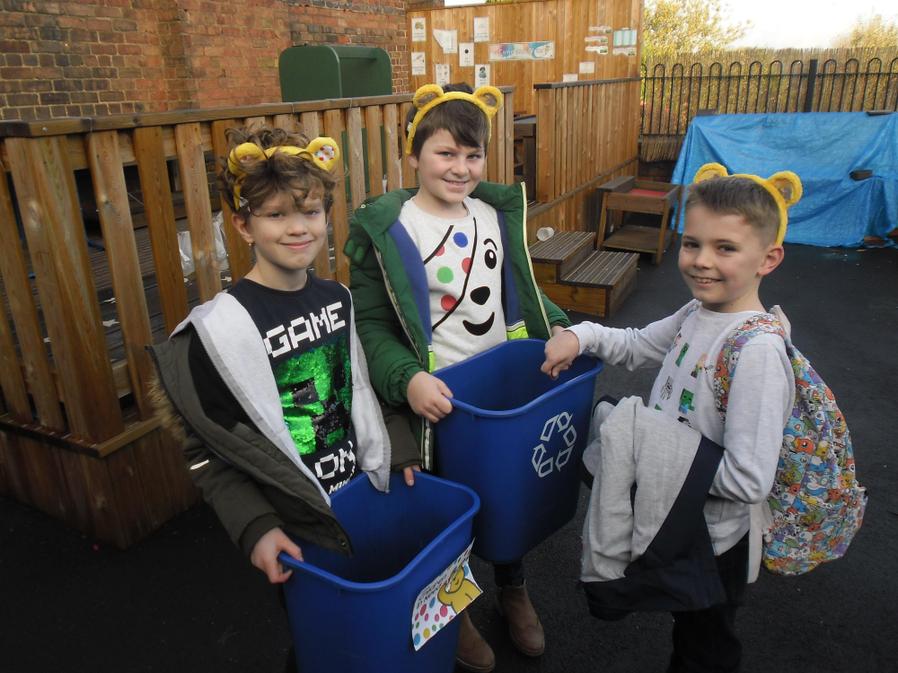 Thank you to Mayor of Louth, Fran Treanor and his Serjeant at Arms for coming into school for a special assembly to start the term in office of our new Academy Councillors. Thank you to all the parents and carers who were able to attend and see their children review their golden sweatshirts ready for their year ahead. 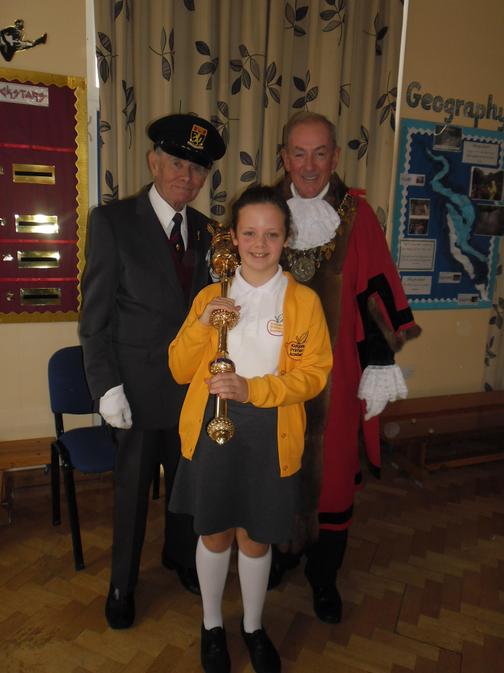 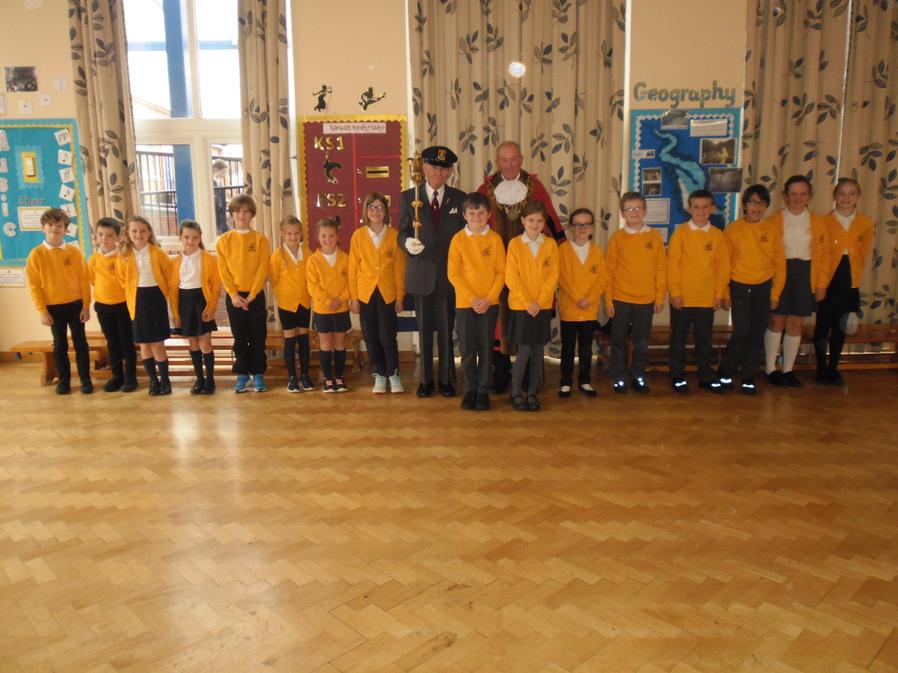 Voting has taken place and we now wait for the results. 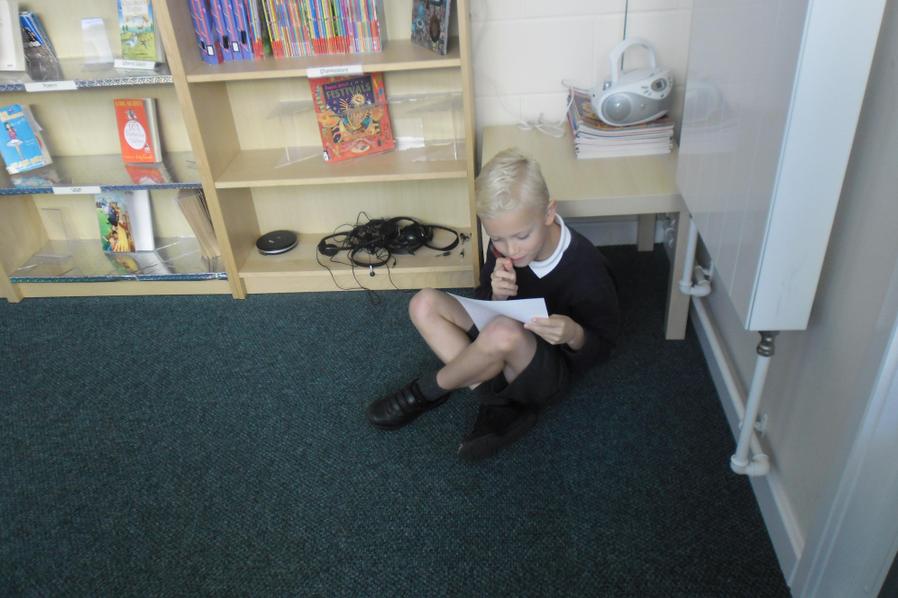 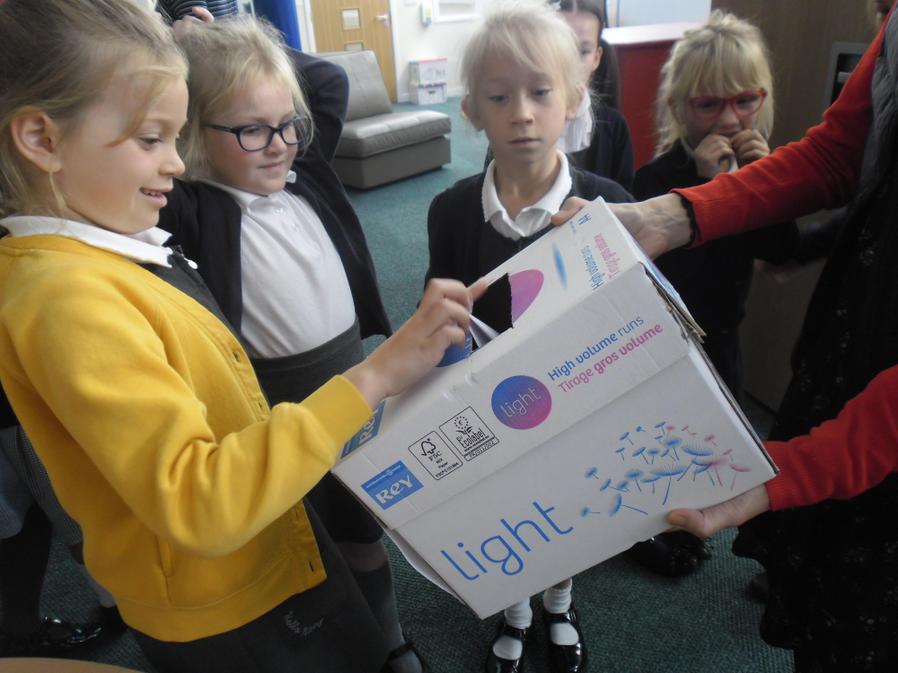 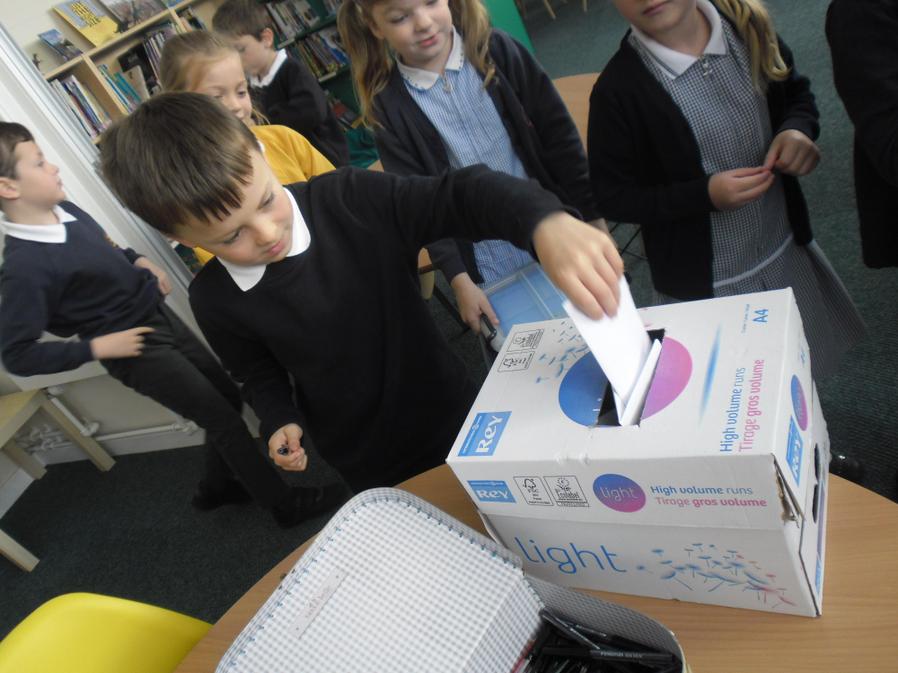 Back to the Past was a huge success. All children found out about school life in the past and even learnt about what Kidgate School was like in the past.

Thank you for all the Academy Council to parents and carers who helped the children to celebrate our Back to the Past Day.

This year's Academy Council have done a fantastic job with all their tasks and they have helped to make the year finish in style.

The Academy Council have been busy researching clothing from 100 years ago so we can give some ideas of what we should all wear. The Council reps have been holding meetings in class to see which playground games from the past the children would like to play. The next step is to find out about what lessons we can teach for our Academy Council Project Back to the Past. 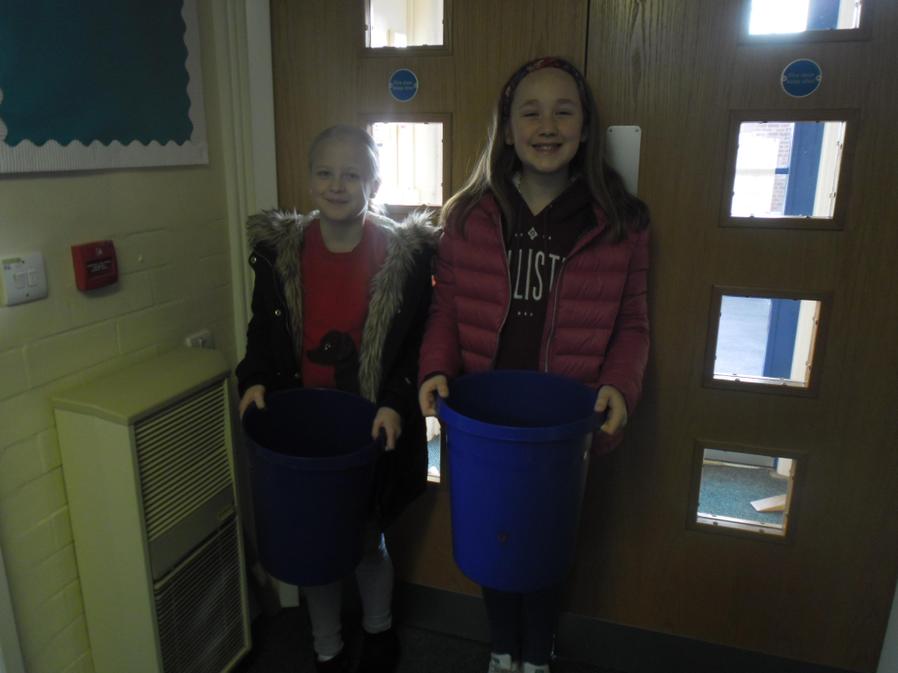 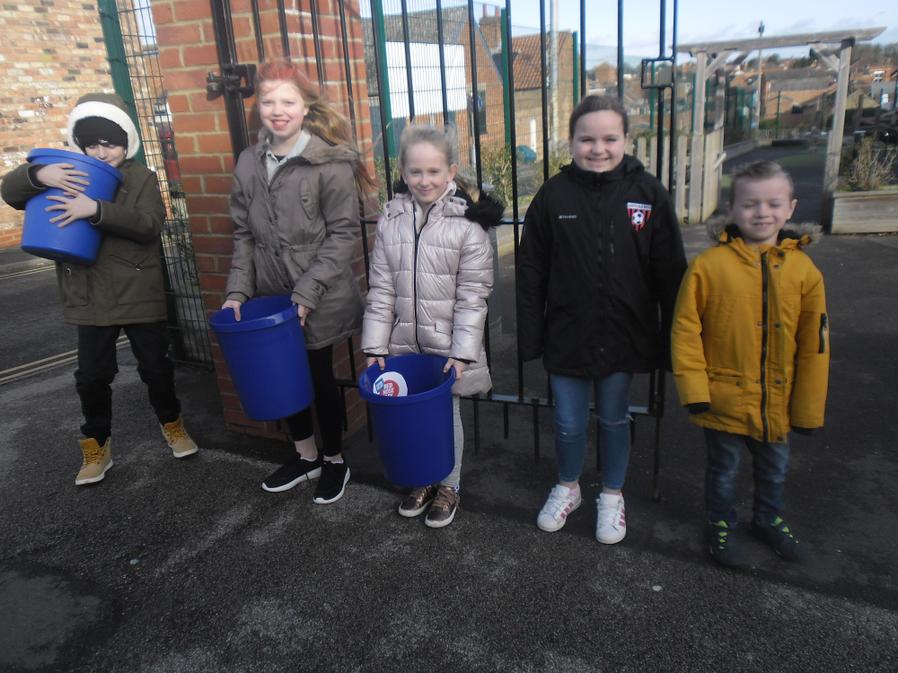 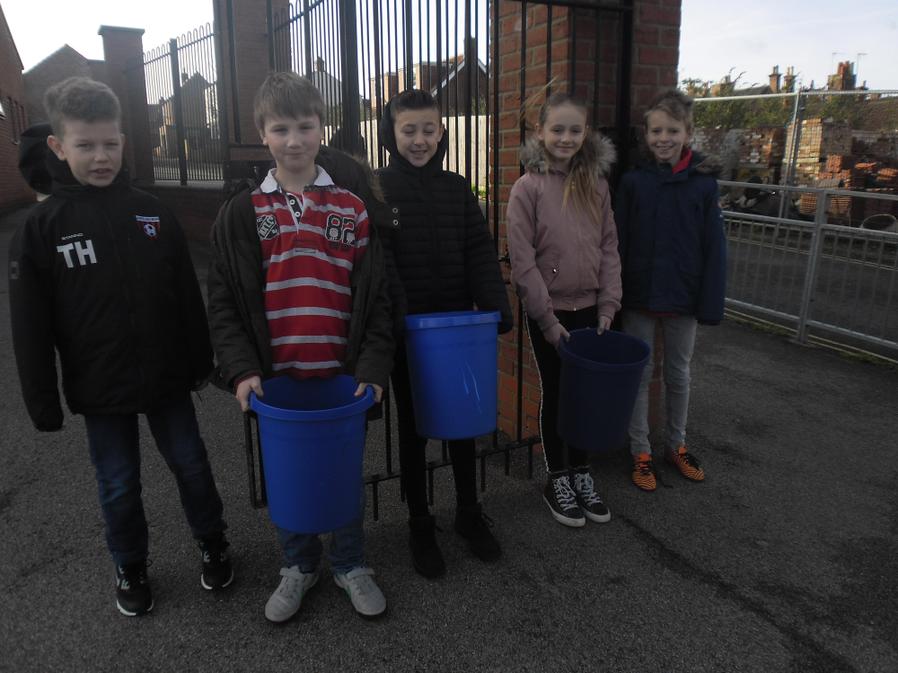 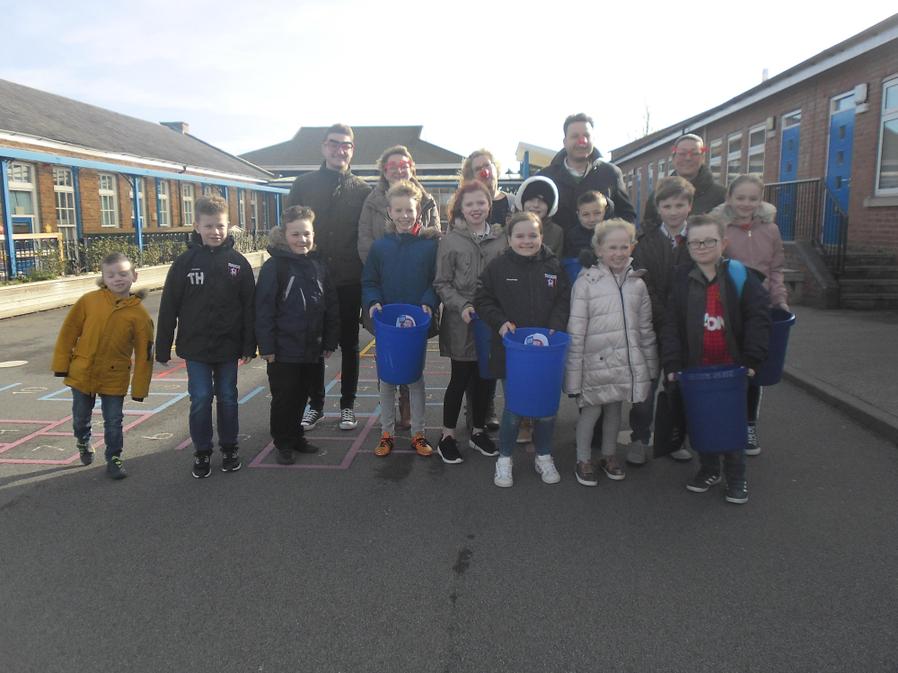 The next job is to find out what it was like to be at school here in the past.

The Academy Council have been busy helping with collecting all the donations for Children in Need. Thank you to everyone who donated.

Many thanks to the Mayor of Louth and Sargent at Arms you presented the new Academy Councillors with their Golden Sweatshirts. What a proud moment! 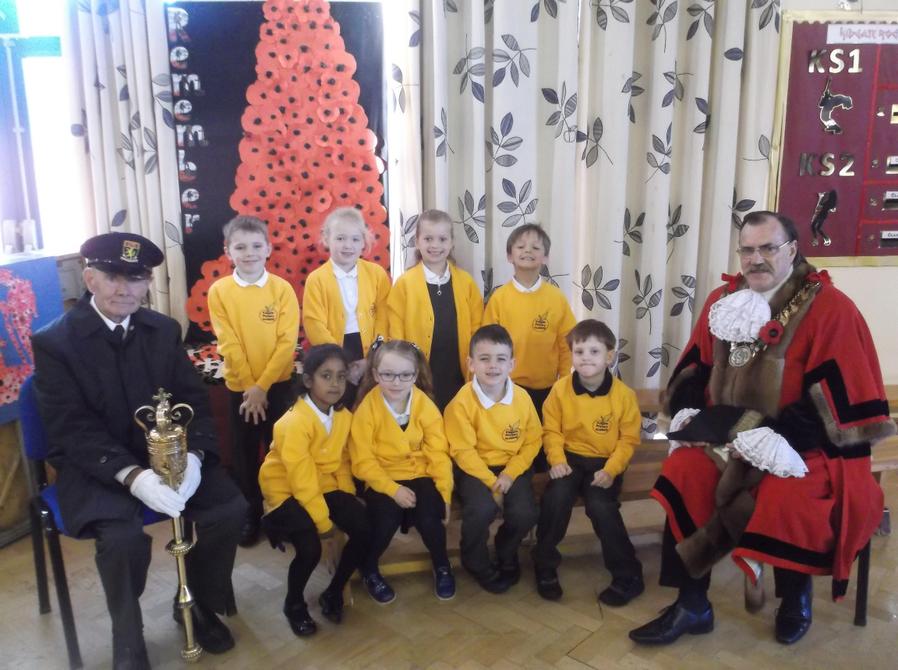 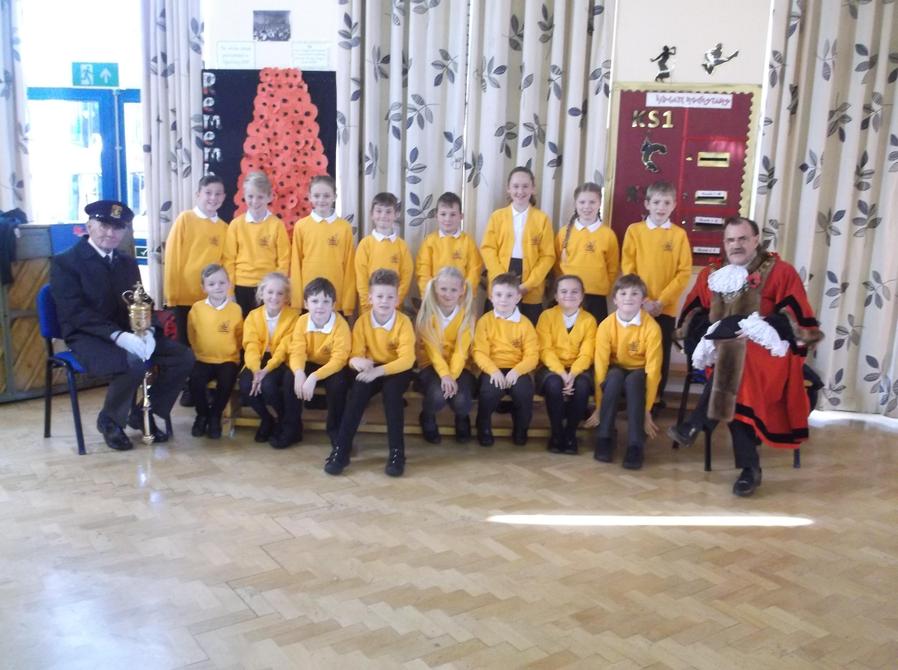 Academy Councillors are busy at work. The first steps to deciding on a new project. 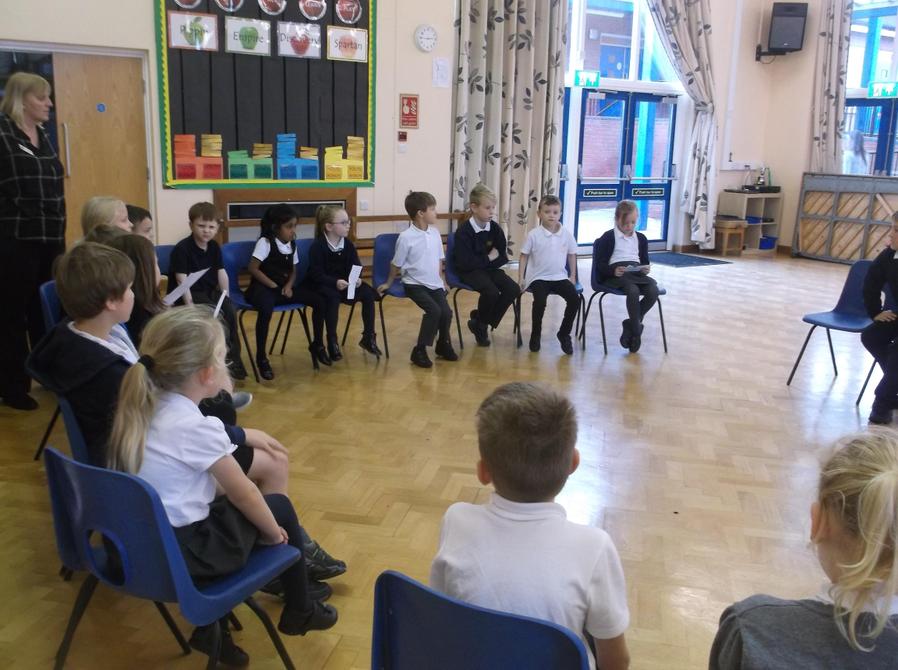 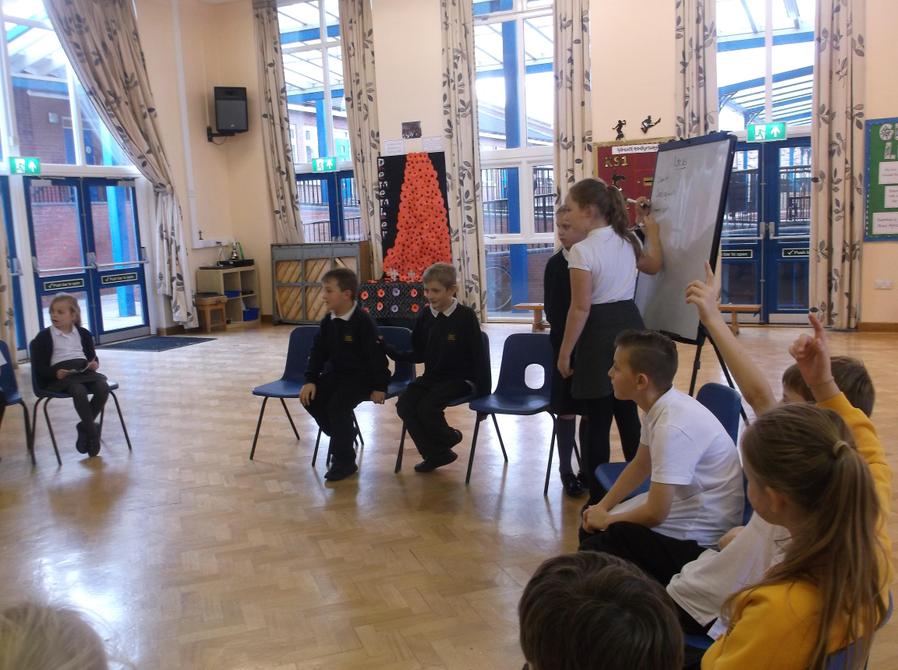 Here are the new Academy Councillors.

Thank you to all the children who put themselves forward as Academy Council candidates. They have worked hard campaigning, making posters and giving speeches.

The elections were held on the 2nd of October and the results were announced on the 8th of October.

The official inauguration will be on the 12th November when the new Academy Councillors will be presented with their golden sweatshirts. And then the hard work starts! 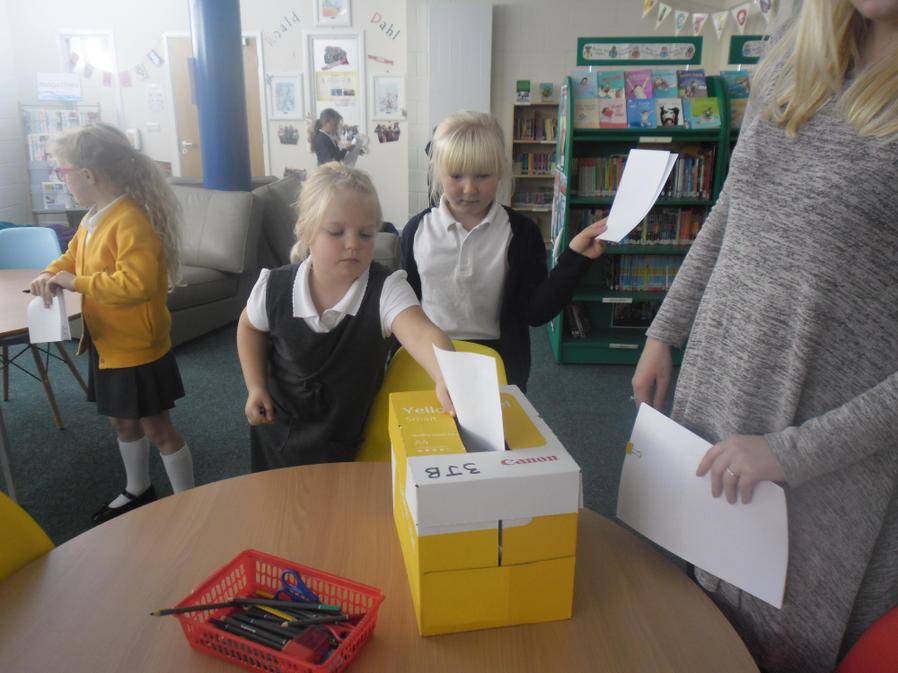 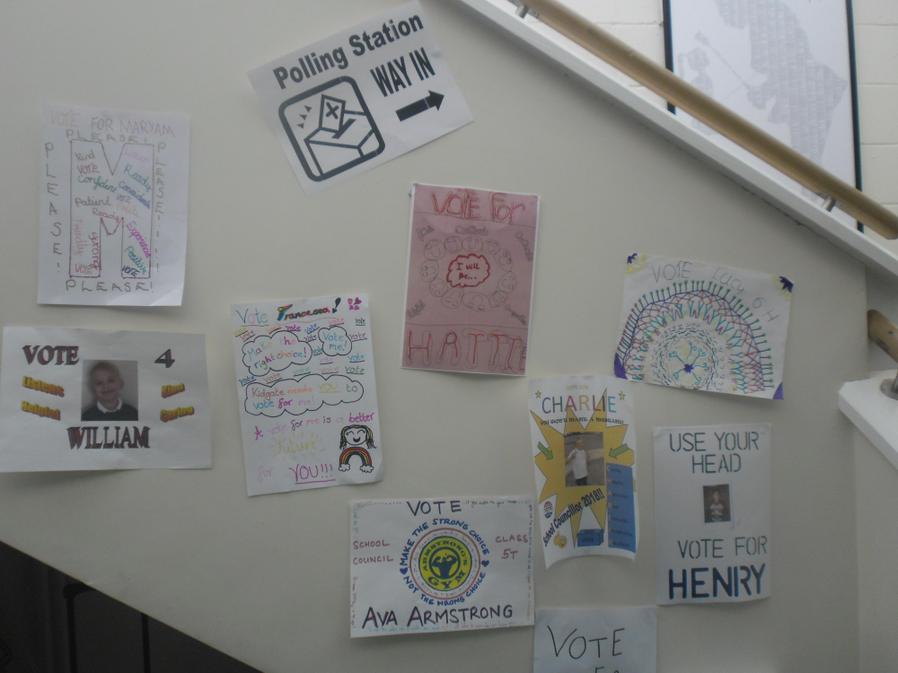 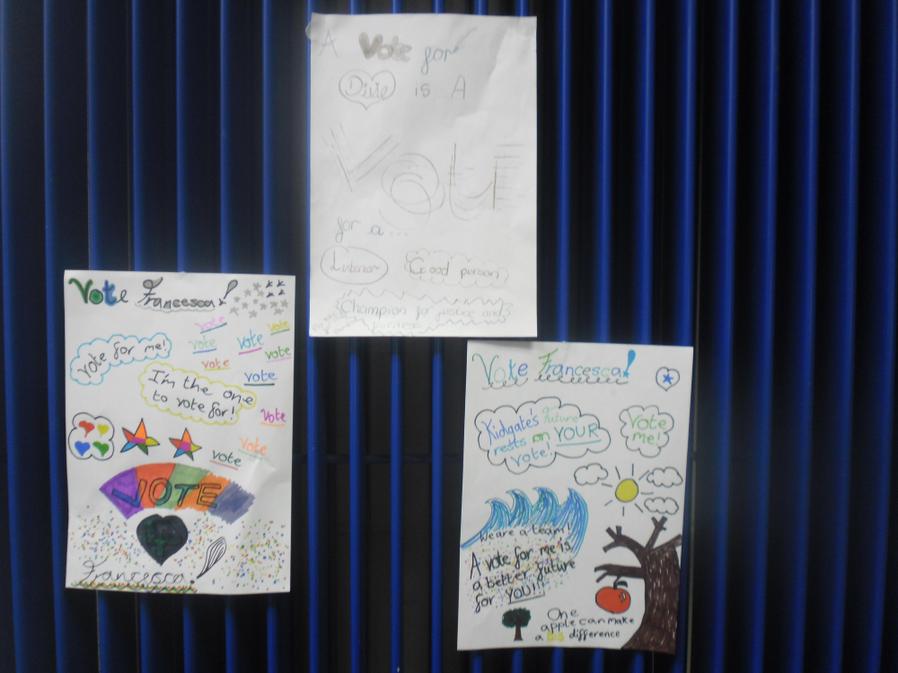 What a great time we had baking in June and July. The project was an absolute success. All children in all year groups had the opportunity to make or create something to eat. There were pizzas, pancakes, sandwiches, waffles and meringues. The judging was tricky but Mr Lidbury, Mrs Hopwood and Mrs Hallion all helped out. They looked for something healthy included, neat presentation and if it looked yummy! When all the making, creating, tasting and judging had been completed then it was time for the winners. Star Bakers were named from each class and presented with a Star Baker apron. Thank you to all the children who took part and well done to all the Academy Council for a great project from start to finish. 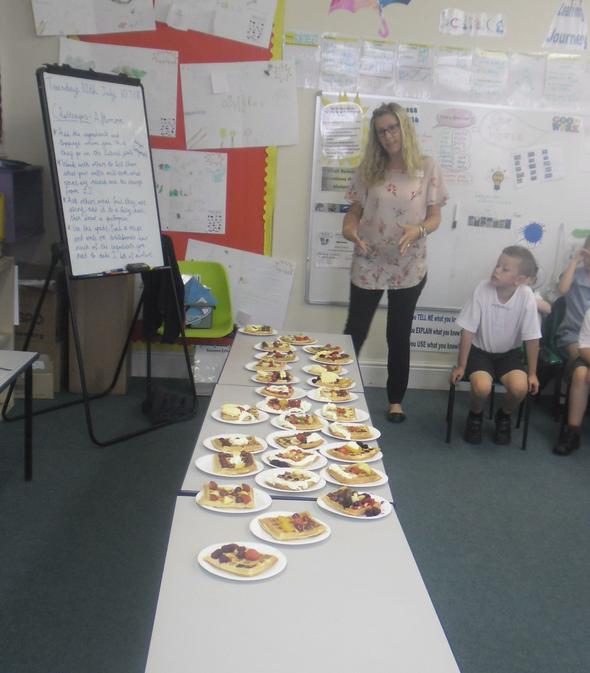 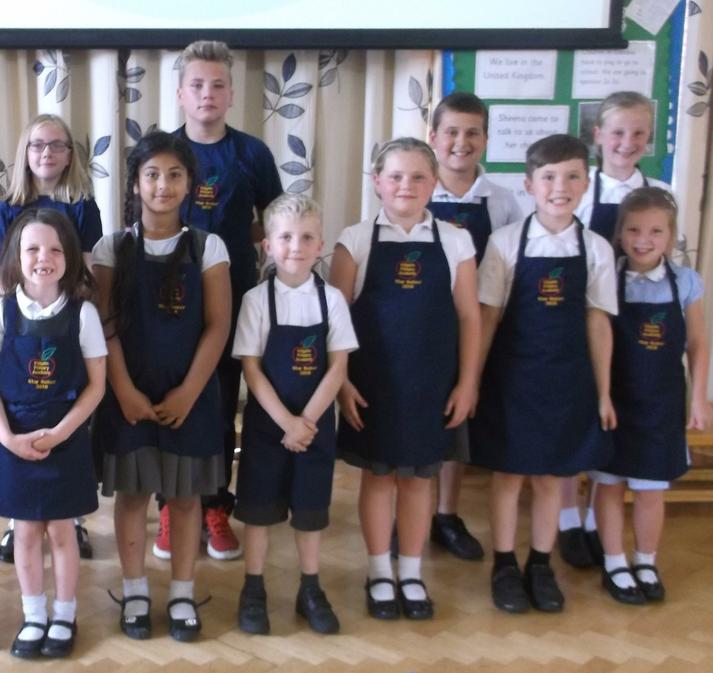 Thank you to all the parents and carers who have donated cooking equipment to help to kick start our new project, Kidgate Cooks.

The Academy Council Reps are busy writing letters to chefs to see if they can help with our project too. 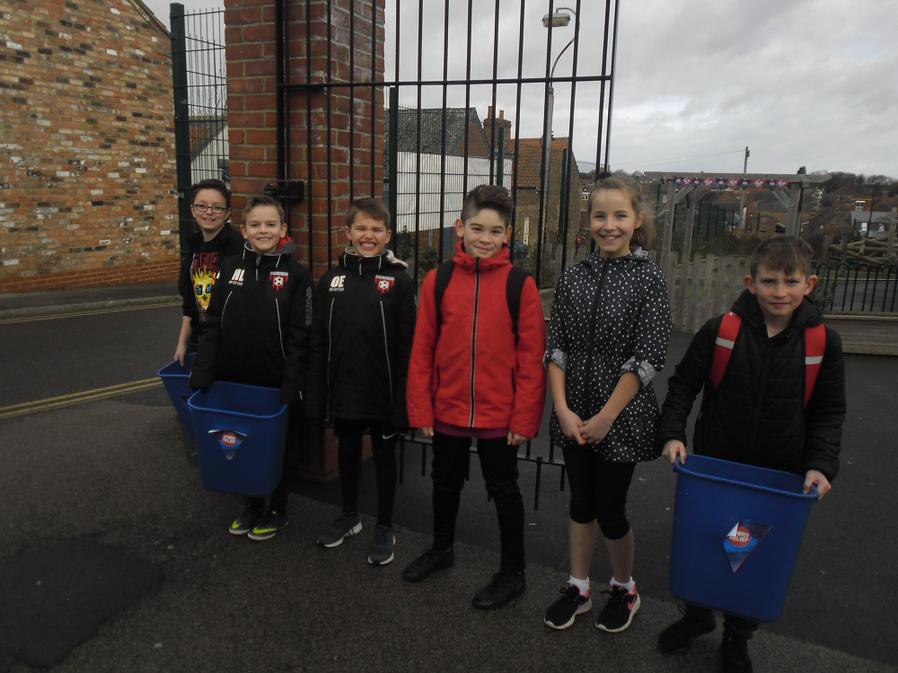 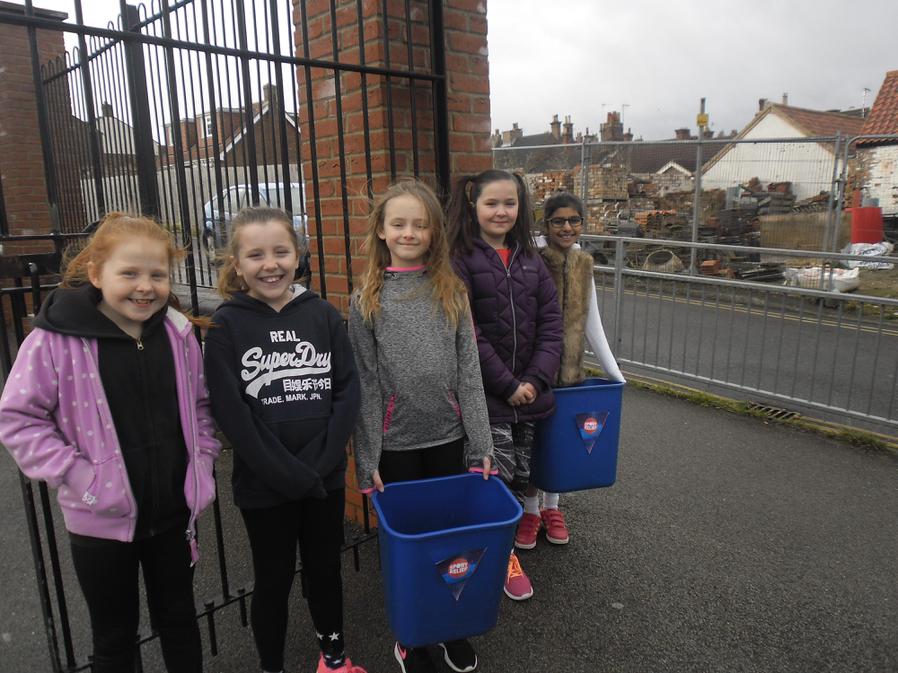 The Academy Council have been voting. They have made a decision about a new project, it is called Get Baking. They think this is the next step following the success of Get Growing. They are hoping to start using the produce that we grow and other ingredients to bake, cook and prepare food more often in school.

How they are going to achieve this? Well watch this space!

The Academy Council braved the cold to help to collect the donations for Children in Need. Thank you to everyone who donated towards this worthy charity.

The Official inauguration of our

On Monday the 13th November we had a visit from the Mayor of Louth (Mrs Watson) and her Sergeant at Arms. The Mayor kindly answered questions about her role and told the children about how she was elected.

The new Academy Council Representatives were handed their golden jumpers ready to start their new roles.

What a success the project has been!

This is what the garden looks like before the harvesting of the crops begins. More to follow when we know what the crops we have.

Well the project is certainly underway now. Big thank you to Mr Sharp who made the new raised beds, they are fantastic. Also a very big thank you to all the volunteers who helped to move all the soil into the raised beds ready for the classes to use. What will be planted? It's up to the children to decide. 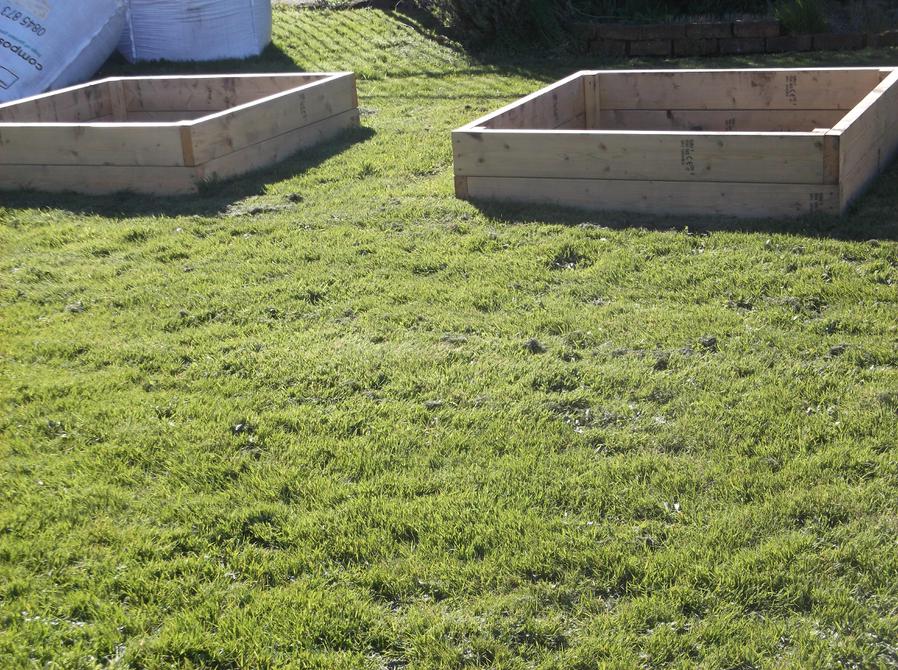 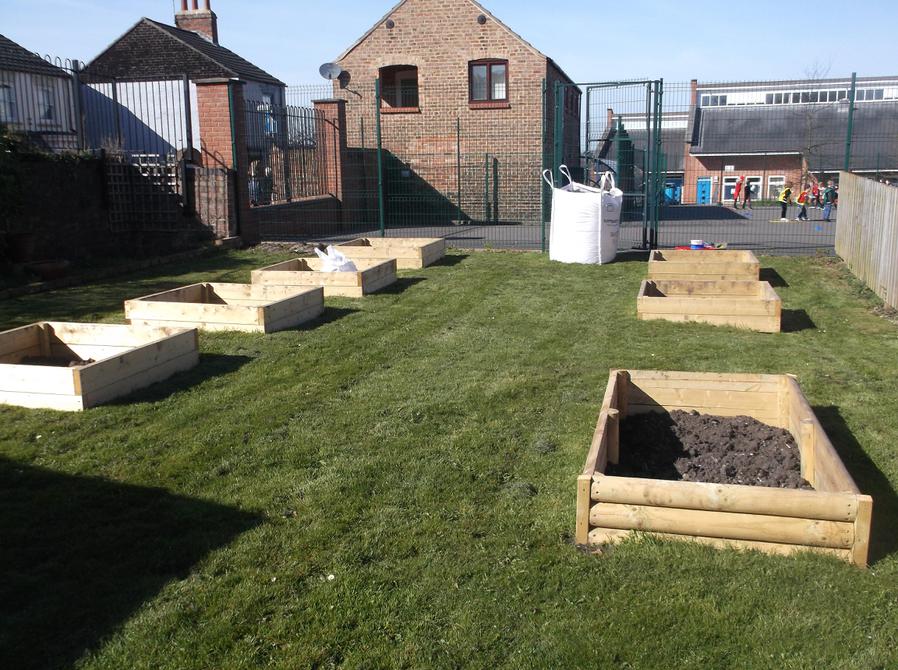 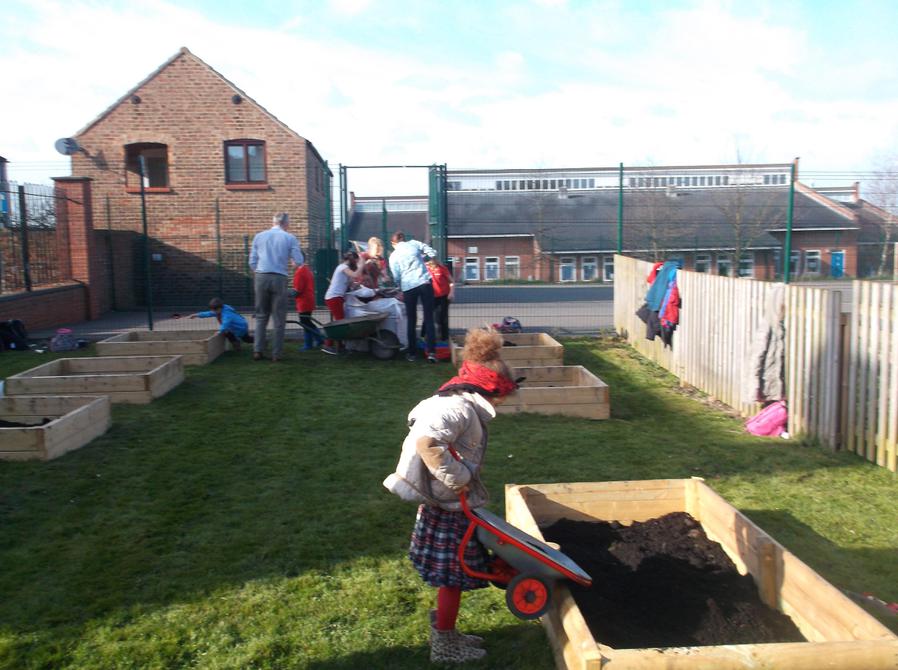 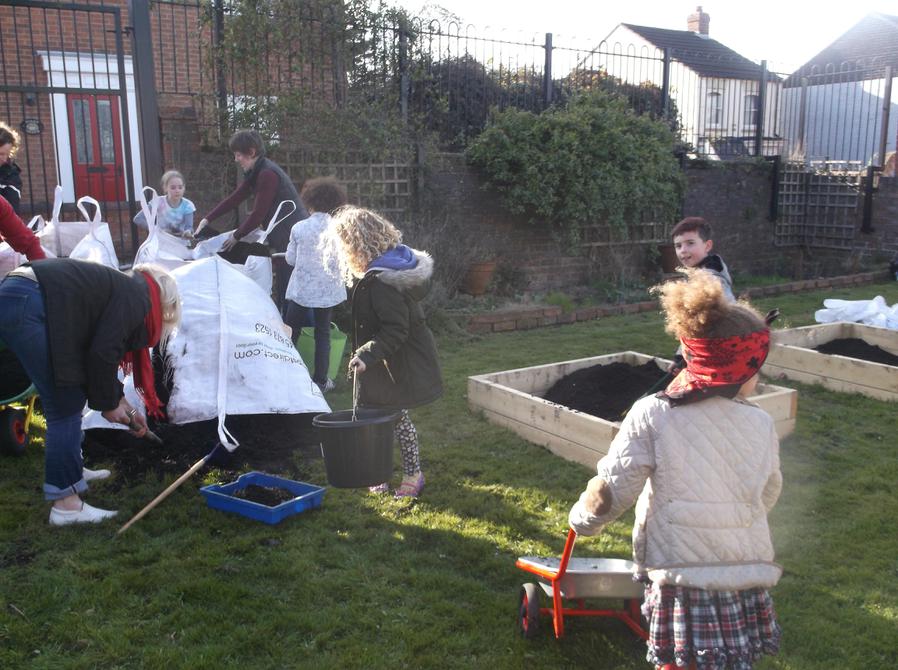 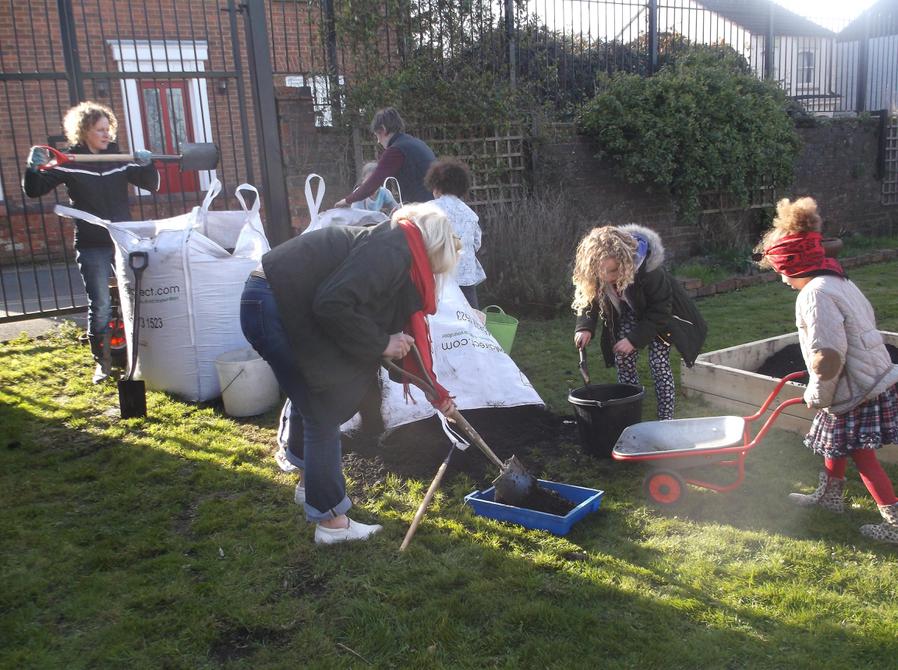 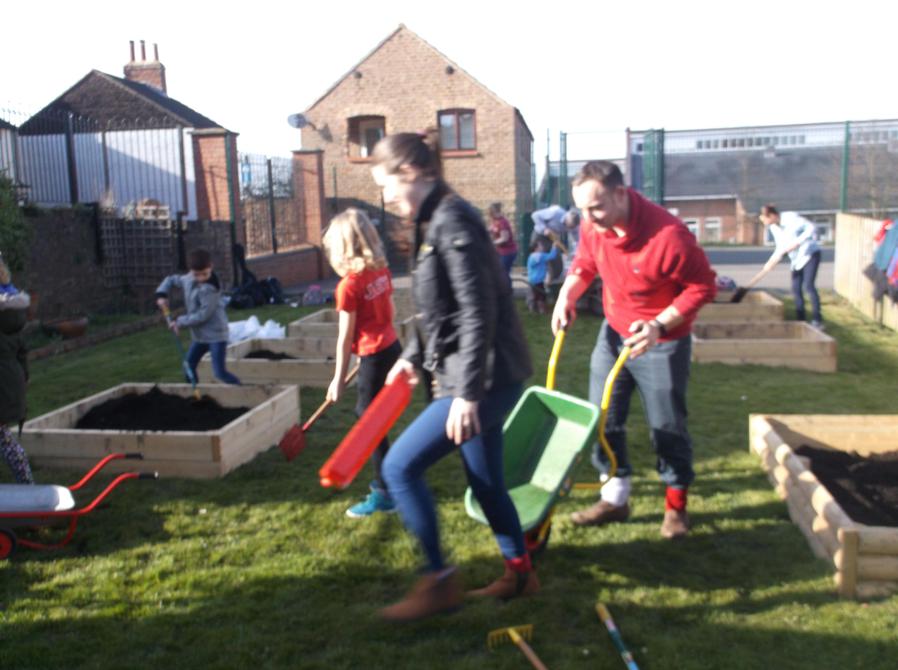